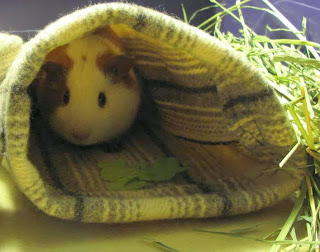 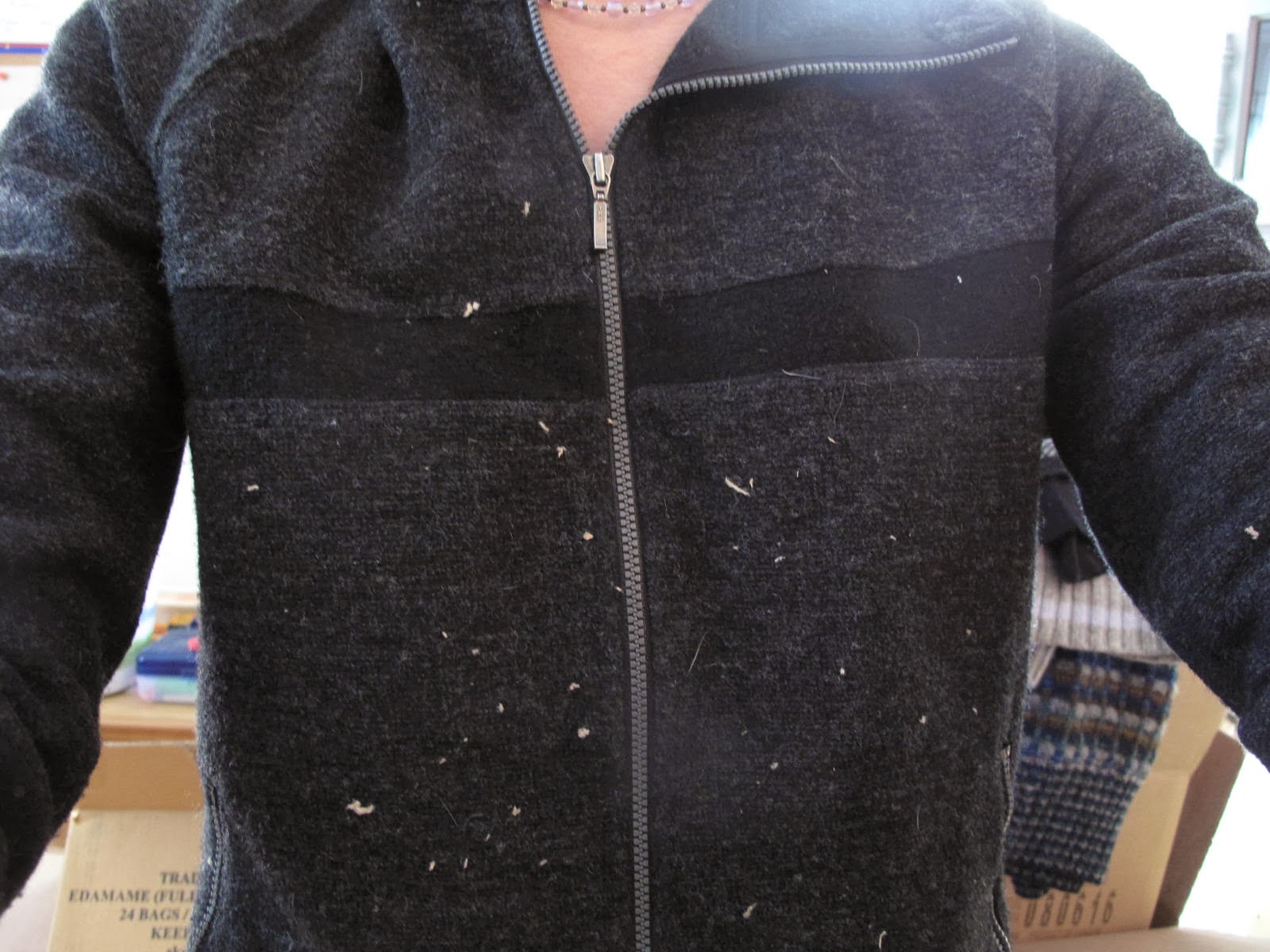 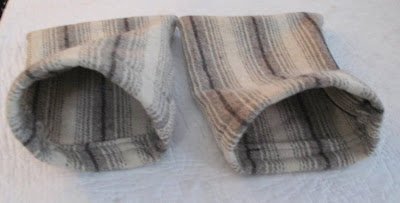 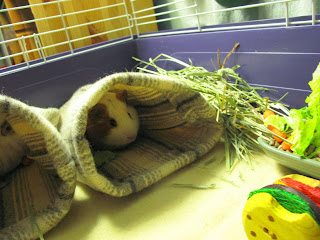 I wonder what else I can make for them from wool? :)
Posted by Resweater at 6:52 AM 2 comments:

We have the coldest temperatures ever recorded in history coming our way. It is supposed to be a high of -10 degrees!

I have an old house, and just about nothing is insulated. My dining/family room has a sliding glass door, and you can feel the cold pouring in over there. I just hung a wool blanket up for now, but I plan to make something more permanent later. It is amazing the difference that made! Even the floor is warmer. 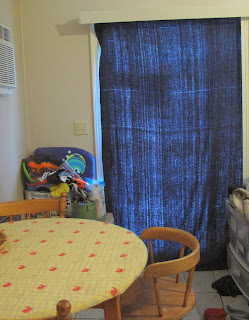 In the same room I have a few little octagon windows. They are not insulated (or at least not well), and if I put plastic over them, they will fill with mold from trapped moisture. Wool will insulate, while remaining breathable and moisture wicking. I made little covers to go over them from pieces of a pale yellow blanket. I used a lighter color on purpose, so light could still filter through, and as you can see it is :). 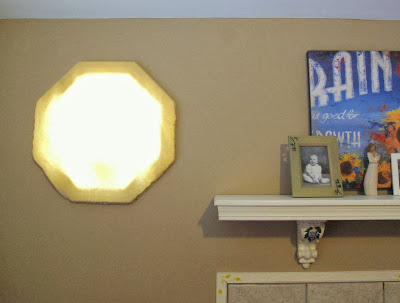